Look what using Adobe Flash has done to my keyboard:

I was cleaning my keyboard and noticed an odd scuff on my S key, trying to figure out what caused it and it dawned on me!! I constantly and rather habitually tap command-s now all the time, especially when using Flash because it has trained me by It's constant crashing. 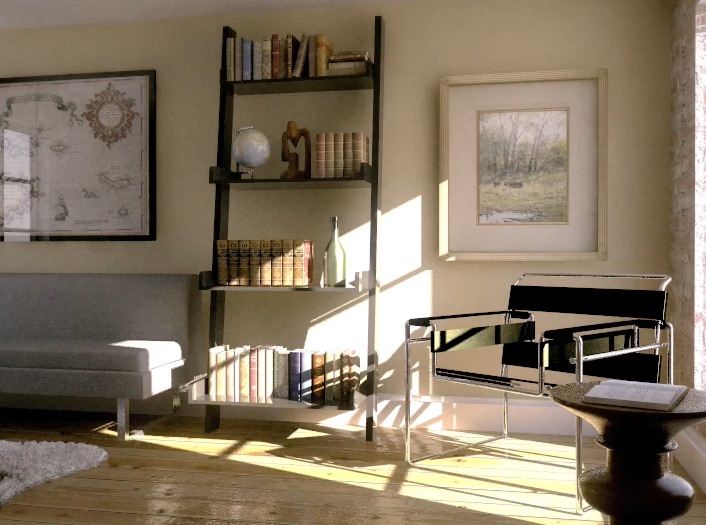 Show comments for 'Arch Vis 2'
You have reached the end of this page - But there's more! Click Older for more
OlderNewer Current
Subscribe to my News Feed.. or screw you then!

A hen is only an egg's way of making another egg
Copyright © 2006 - 2022 - Alex Lovett
Site and content designed, built and massaged by
Alex Lovett
( HD6 / HeliosDoubleSix )
contact me by email: