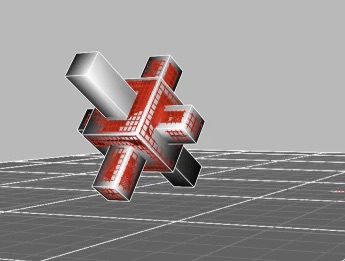 
Show comments for 'Awesome Birds'
You have reached the end of this page - But there's more! Click Older for more
OlderNewer Current
Subscribe to my News Feed.. or screw you then!

Pretend to be completely in control and people will assume that you are -- Steve Jobs
Copyright © 2006 - 2023 - Alex Lovett
Site and content designed, built and massaged by
Alex Lovett
( HD6 / HeliosDoubleSix )
contact me by email: