Ooh I'm a genius!
Finally figured a kinda hacky way of achieving a made of light volumetric look in 3D.. fast
Problem is It's not HUE additive, so where super bright RED would go from White at It's brightest down thru yellow and then end up at red... this is stuck in boring old 8bit land.. boo. I can kind of hack it by stretching the 8bit image across a 32bit range, then it will hue shift as you'd expect.

Hue shift from white to cyan to blue achieved by stretching the 8 bit result into 32bit... basically by adjusting It's gamma/exposure/offset and image saturation:

This one looks especially weird as I forgot to decrease the transparency cutoff value, so it had a weird folding over effect

Inverting the red image, makes it look like It's made from light.

I've noticed a common theme in my own personal research, I'm always looking and analyzing what beauty is, the perception of it. What makes something interesting and attractive to look at, and just as importantly how to then recreate or better these effects in CG.

And when I say centered... this is still going to be messy, a scrapbook of every changing ideas and goals, a brain dump or ideas and theories, a massive mashup of hundreds of principles

This is where I'll be collecting information and examples I've gathered on:

My goal is to create photorealistic renders and animation's with the primary goal of being beautiful in a natural looking way, yet do things that are either impossible or highly uncommon in day to day life. Mimicking how natural light and human vision works is key to this. To better understand what in our perception makes something beautiful. Rainbows, Diamonds, The rise of the sun, ink mixing in water, Nebulas are all things I hope we can ALL agree are perceived as very beautiful. To take the principles and reasons behind what makes those things appear beautiful and apply it to new things, things that do not exist in reality, yet behave and look 'realistic'

This collection is going to start off with examples in reality or found examples created by others, and then hopefully! followed up by my creative re-interpreations and or simulated attempts at re-creating the effects. Culminating in the creation of unique abstract art leveraging the learned principles and tools.

I have no doubt a lot of what I'm trying to do is either impossible right now, or highly computationally expensive putting it beyond my capability. There's also the fact that some things require a high proficiency in programming and specialized tools leveraging high level math and formulas... and I'm an artist first, I suck at math... so this could be challenging!

The majority of things I'm trying to do, when I have seen similar things done in film/commercials... I've found typically required specially written in house software... which is annoying and disconcerting. I'm looking to the application Houdini and hoping it can, even with my artistic brain, perform some magic for me!

My interest is not in recreating reality, I want to better it!

Can simulate a Camera Lens, Flare, Bloom, Bokeh very well (can work as a post effect on any HDR image you send it also)

PC only, FREE, similar to Maxwell in It's goals.. plus It's also slow
Dispersion and Aberration:

Volumetric/SSS
Here It's rendering what appears like volumetric effect using SSS, which is an interesting idea as they are essentially the same thing when your computing it accurately:

Vray is brilliant and my rendering engine of choice right now, but It can't yet do accurate dispersion, aberration or volumetrics
I think It's DOF and motion blur are fairly accurate (some things missing for C4D right now), and it can simulate bokeh
Volumetric rendering isn't added yet, but It's coming eventually if these examples are anything to go by: 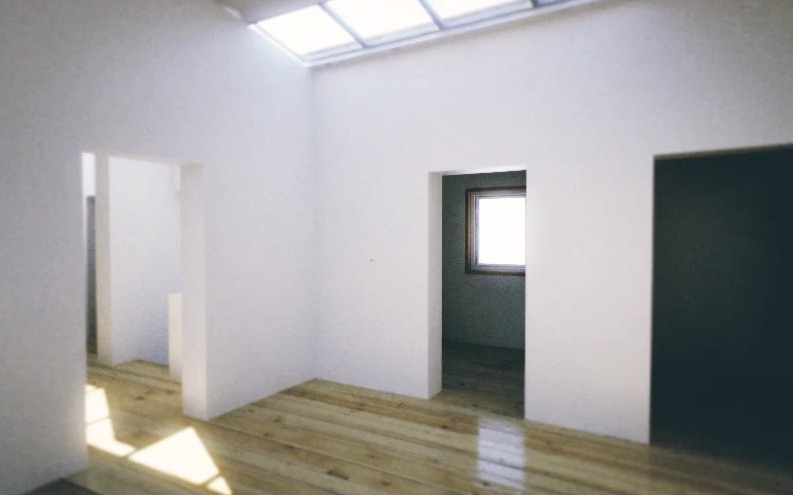 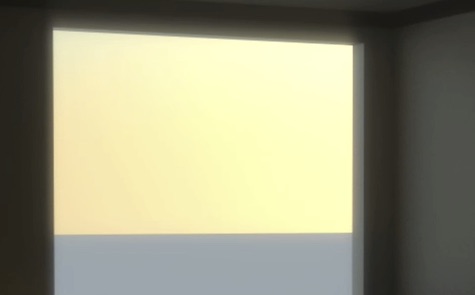 Show comments for 'Breakthru'
You have reached the end of this page - But there's more! Click Older for more
Older

There is nothing quite like not quite liking someone to make them fall madly in love with you -- Me
Copyright © 2006 - 2022 - Alex Lovett
Site and content designed, built and massaged by
Alex Lovett
( HD6 / HeliosDoubleSix )
contact me by email: